In late November 2009, Sofie & I first came to Varkala, Kerala. A couple of months before we had left home, our jobs and business to spend the best part of a year surfing the world.

Fresh from Portugal we flew to Delhi and hot-footed it to Goa and then to Gokarna with its hippy tribe uniformed head-to-toe in Ethnic Tat® replete with the wonderfully paradoxical pseudo-spiritual elitism - “I’m more spiritual than you muther-f*$cker!”

We also noticed the rising economic importance of Nick Nacks to the global economy with shops & stalls, selling homogenous ‘ethnic’ bits and bobs to westerners wherever they ‘travel’. From Brighton to Bogota, Kuta to Phuket, Varkala to Byron Bay.

I was blogging as I went, taking snaps and writing the odd travel piece for some UK publications. In fact in writing this I have discovered that my old blog is still archived online for future generations to marvel at the wonder of my musings. If you’ve literally got nothing else better to do, and to be honest everything I can think of would be better, check it out here: https://ed-templeton.blogspot.com/2009/12/

We visited Guru Narasingha’s ashram in Mulki, Karnataka to write a piece for The Telegraph. It was my second visit to the Ashram and the place that introduced me to the idea that you could surf in India. Back in 2007-8 when I was researching a trip it was one of only a handful of places I had found, globally, where you could go and stay and combine surf with some ‘soul’. Now…  guess where we got the idea for Soul & Surf from? 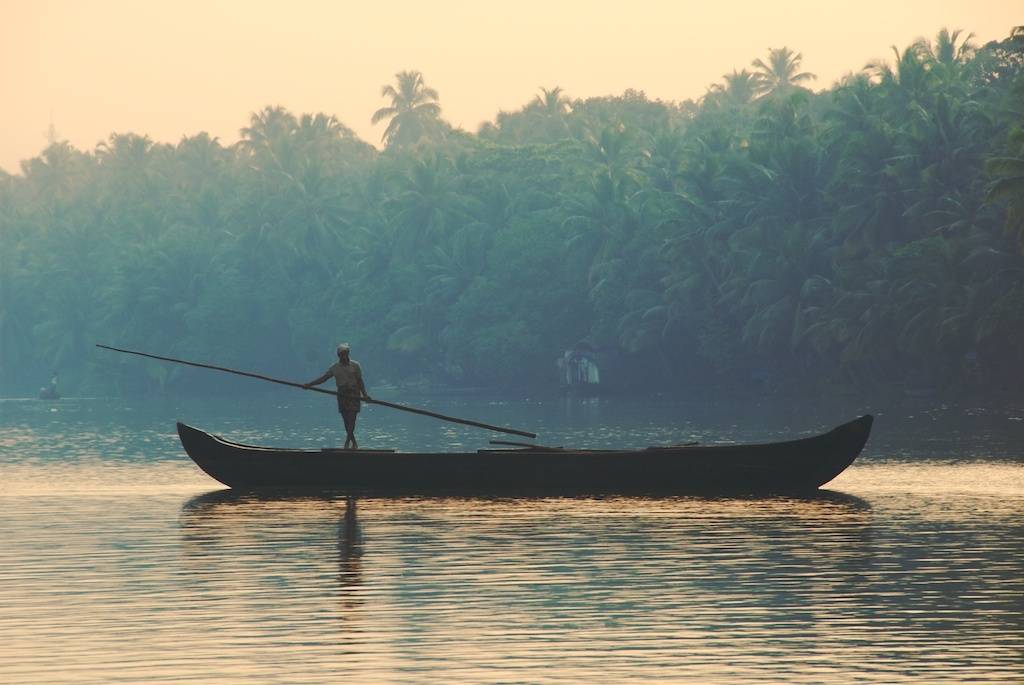 After a great week connecting with the ashram crew again and surfing fun little waves we nipped down to Kerala, on a 17 hour train ride and scooted about for a few days to find somewhere to settle for a month or two and we finally decided upon…. Varkala.

At the beginning of December 2009 we rented a wonderfully pink house and settled in quickly to life in Varkala. Almost immediately we felt at home, we met and made friends with locals and westerners, some of whom we still see and now do business with. At this stage Soul & Surf wasn’t even a glint in our eyes, but we knew we were keen to try out something along these lines, at some point, in some place and after a few weeks in Varkala, surfing alone whilst Sofie did her 200 hours yoga teacher training at Sivananda nearby, this part of the world definitely became a contender.

Sofie and I are are amazed that 10 years after visiting Varkala, the little 4 bed guest house we ended up bodging together for a one-season-only-hurrah has grown to 3 hotels in 3 countries, a pop-up programme and a shop and become ‘the establishment’ in some of our competitors and peers eyes. 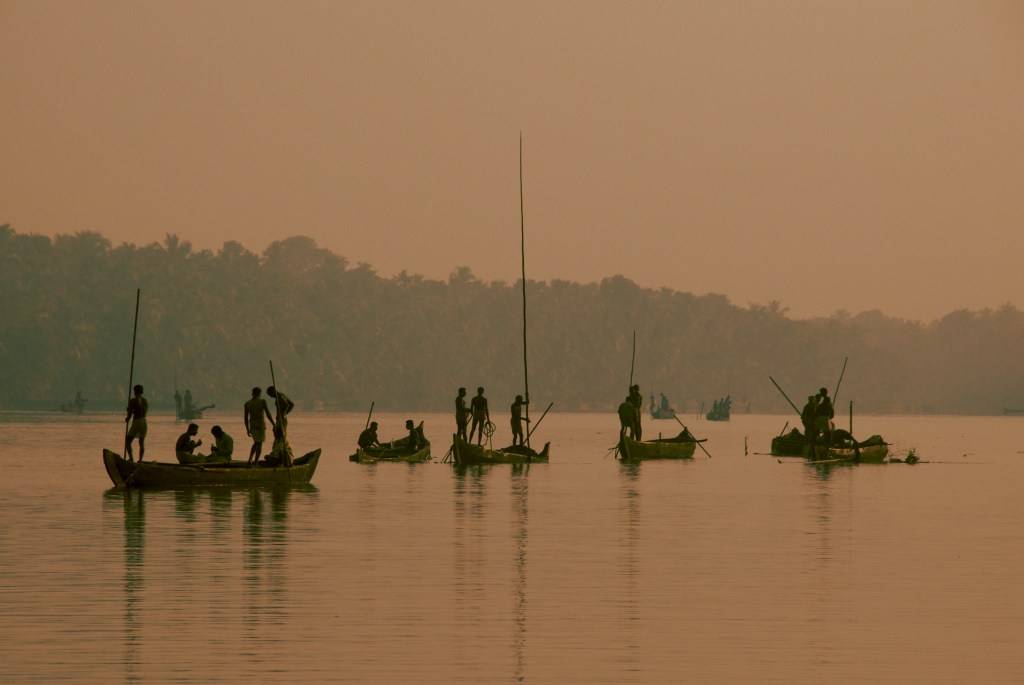 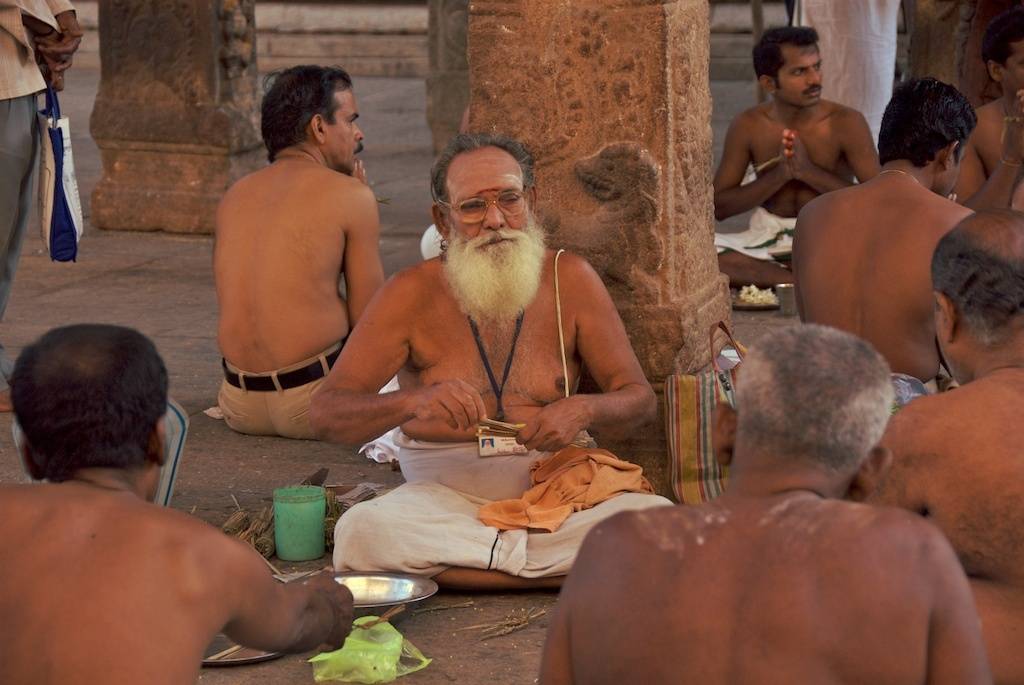 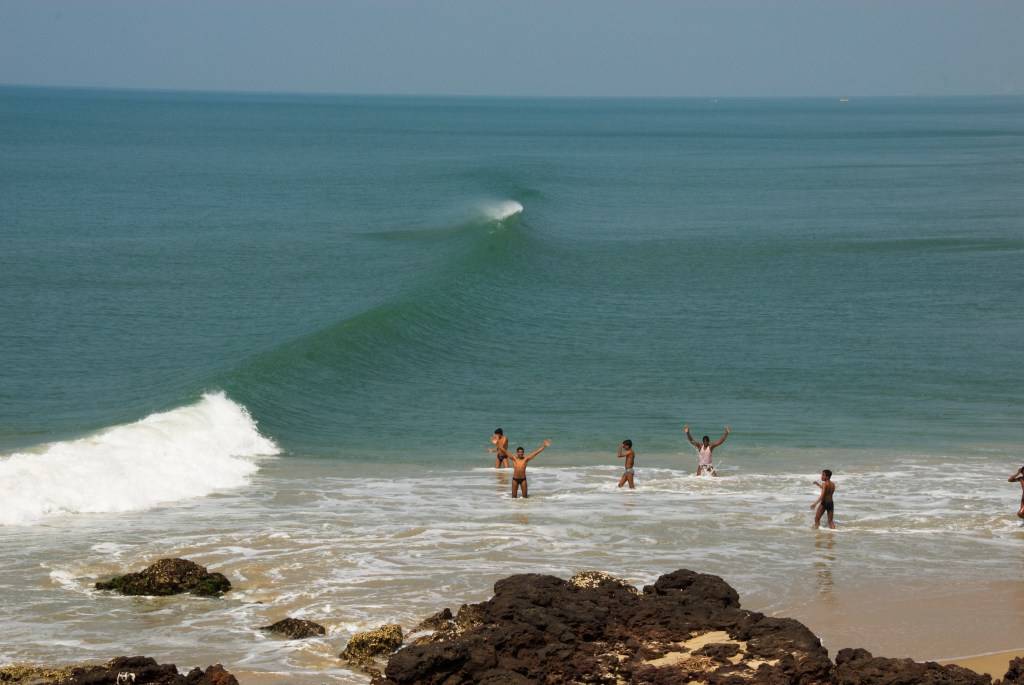 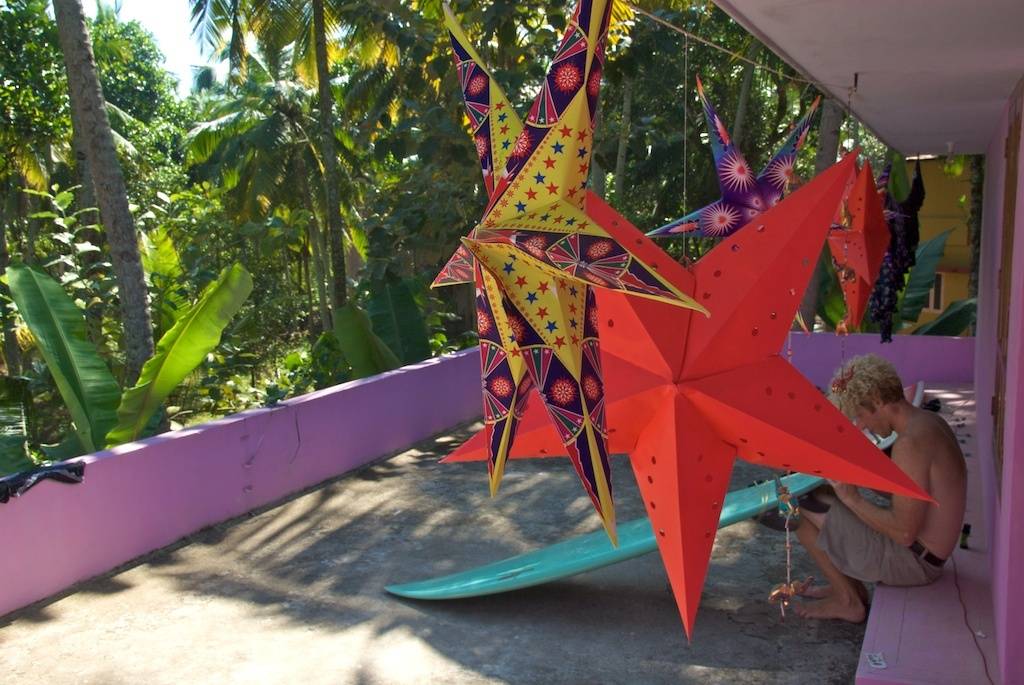 The colours of Varkala 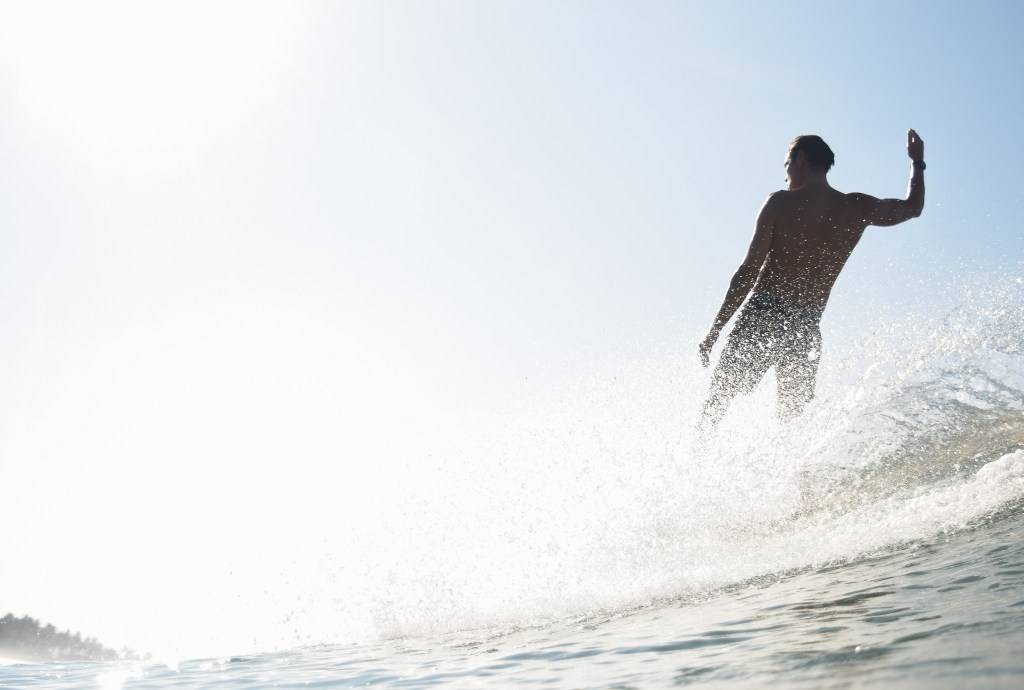 The Soul of Surfing – Part Four 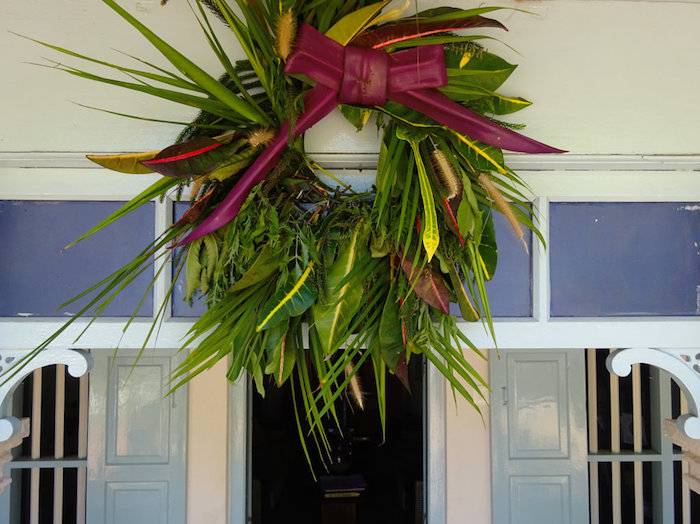 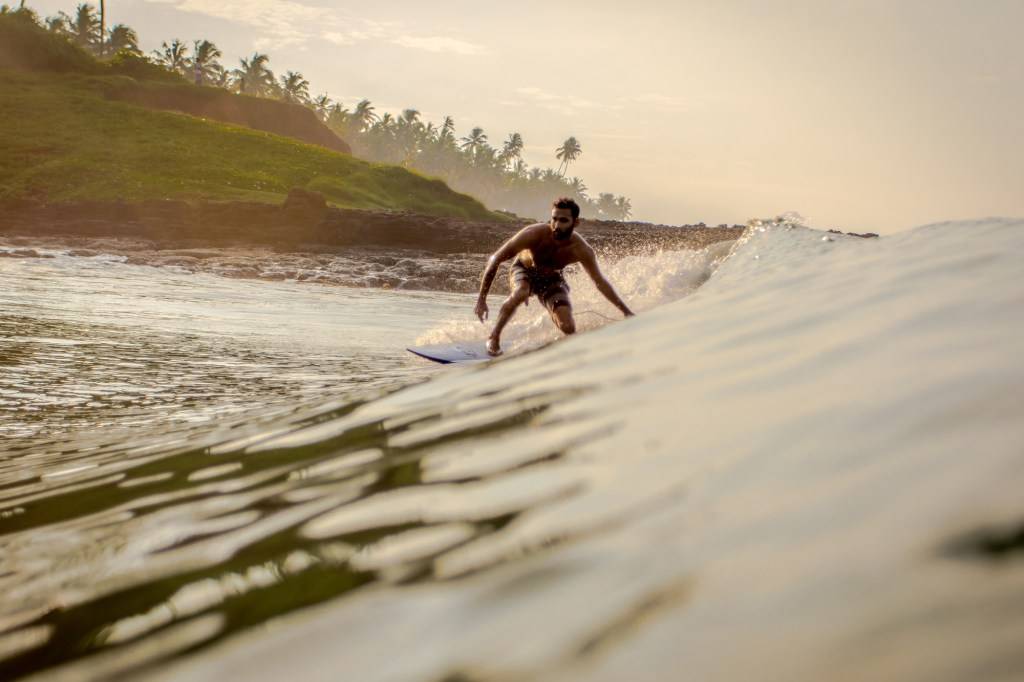 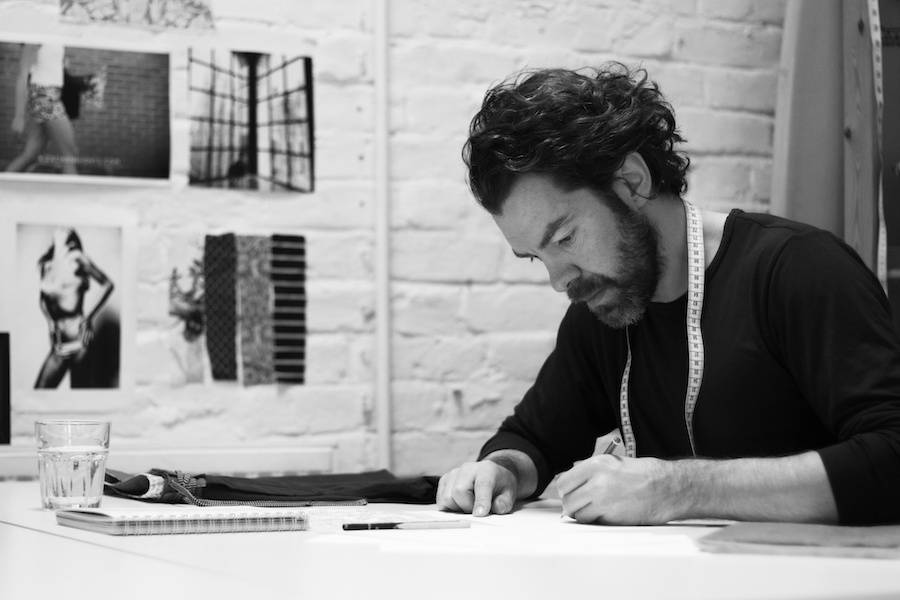