The 2020 World Oceans Day on 8th June is uniting conservation action to grow the global movement calling on world leaders to protect 30% of our blue planet by 2030.

This critical need is called 30x30. By safeguarding at least 30% of our ocean through a network of highly protected areas we can help ensure a healthy home for all.

We are also using this day as a focal point and a motivation to take some other positive ocean focused actions.  Because as a surf-focused organisation run by surfers we are very much connected to the sea, surfing is not just about catching waves... we enter the water as a fellow species and we should leave that space in better shape than when we found it. Whether that is through health and wellbeing, learning and teaching about the ocean or collecting ocean pollution when we see it.  One of the UN's Sustainability Goals No 14. is Life below Sea is to conserve and sustainably use the oceans, seas and marine resources for sustainable development.

Using this goal as a focus,  we are also announcing and committing to the following actions.

Our oceans and waterways are everything to us, and we need to act collectively to save them. Join us in signing the 30x30 petition, urging the UN to secure protection for at least 30% of the global ocean by 2030.

The scientists and environmentalists involved in the campaign agree that to prevent a mass extinction crisis we must designate at least 30% of the planet to conservation by 2030, as a start.

The UN will determine what percentage to preserve during the next UN Convention on Biological Diversity. Sign the petition at weareoneocean.org

This is a worldwide movement calling on the UN to act now.

Supporting the charities that make a difference: 10% of sales from our next Pause weekend retreat will be going to Surfers Against Sewage

Since we began hosting Pause - our monthly online weekend retreats - we always knew we wanted to commit 10% of sales to go towards causes that are important to us. Usually we split that between a few causes, but this month the full 10% will be going to Surfers Against Sewage,  long-time friends of ours who are doing hugely important work cleaning up our coastlines and protecting our oceans and beaches.

Sustainability Researcher Nat Fox (who we mention again in a bit below) has put together a surfing and sustainability study and needs surfers to get involved!

Her understanding of the ocean as a complex system evolved due to spending time in different habitats and seeing the variation of issues affecting surf breaks across the globe. Surfing encouraged her to become a marine activist, but without policy a lot of our surfing habitats are at risk from coastal development and pollution.

As a researcher she is looking to see if other surfers think and feel the same about the ocean. Her theory is that surfers could be custodians of their coastlines because they have an intrinsic understanding of their local surf breaks and through longterm exposure witness the changes that happen.

This specific research study has been supported by the Seas Oceans and Public Health in Europe project; a pan-European group which has significantly expanded the field of Oceans and Human Health in the last few years.

A few of us from Soul & Surf are taking part in the research, so if you want to join us, please head to: www.ecoyogasurf.com/research - the more data the better!

We should leave this space in better shape than when we found it.

Do you remember the world before C19? We were just about to launch into a film project to explore sustainability questions around surfers, travel and the climate crisis. For obvious reasons we had to pause that, and since then the global landscape has changed. With our enforced company pause we have taken steps to work with our good friend Natalie Fox, a sustainability researcher, surf coach and yogi as our sustainability consultant and we are working on this. We are committed to looking into our carbon footprint and taking measures to improve it. And amidst all of this are taking the first steps in a process to change the way we do business.

This is a worldwide movement calling on the UN to act now. 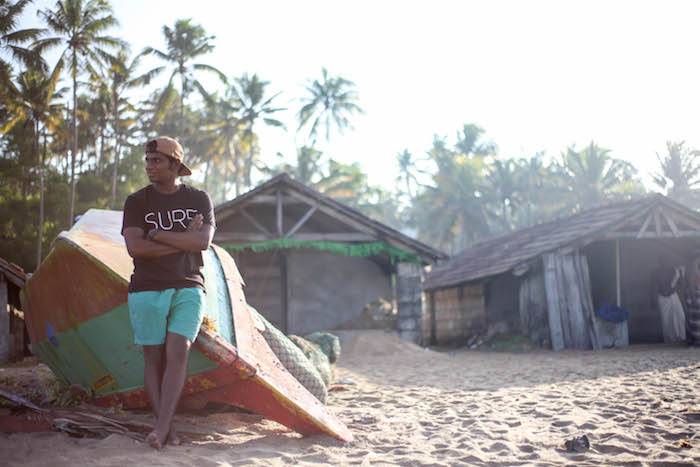 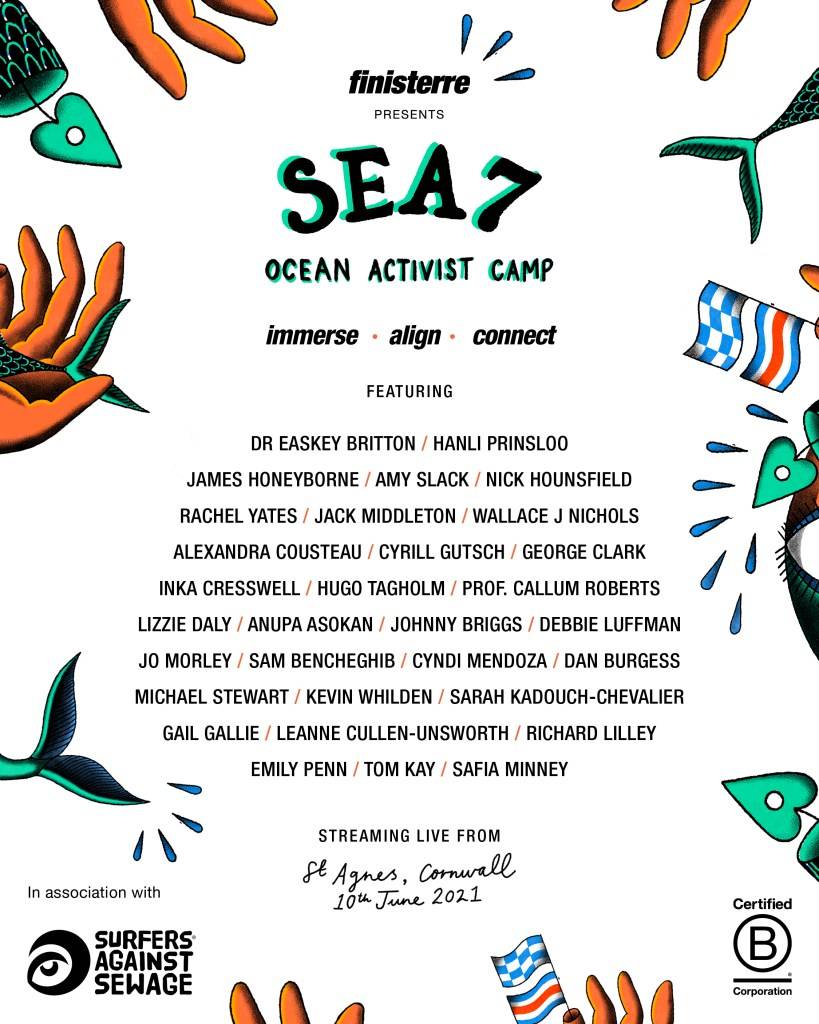 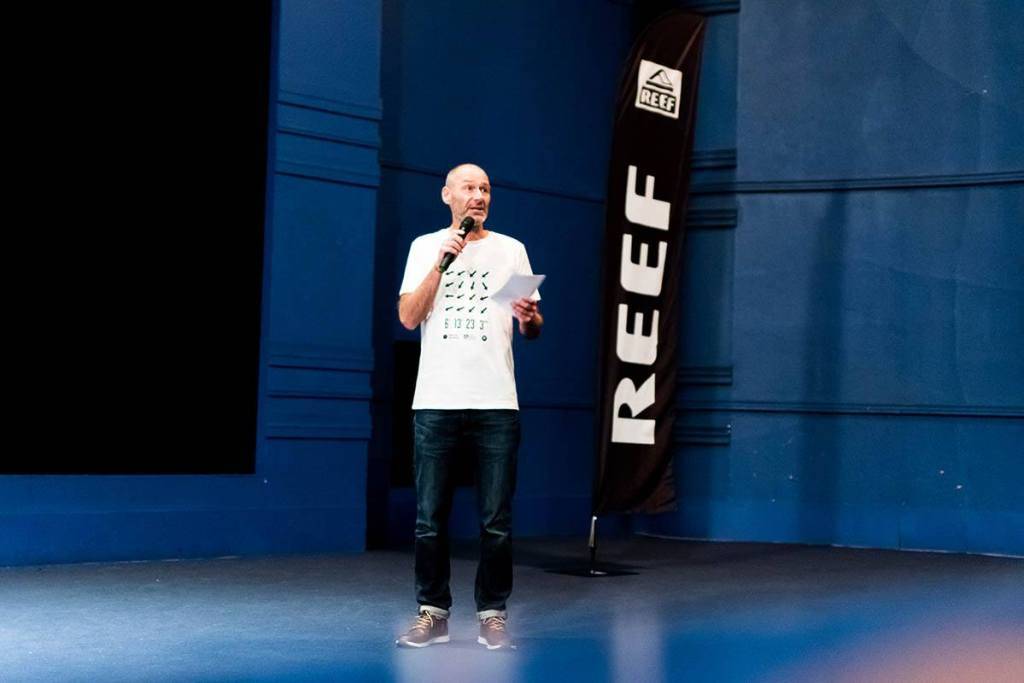 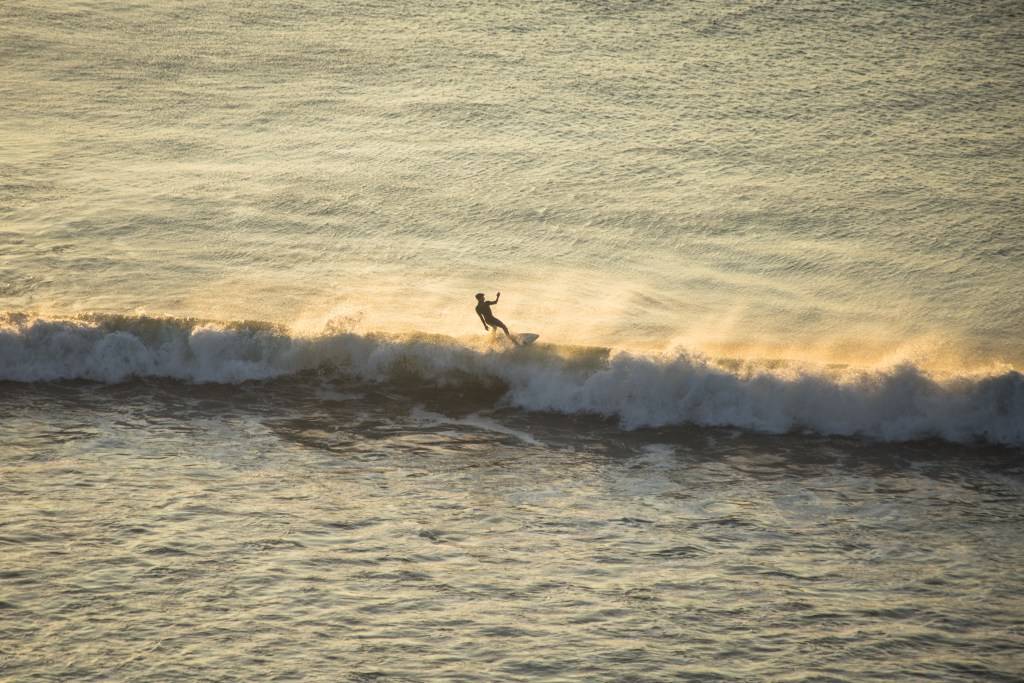 Popping back to Peru